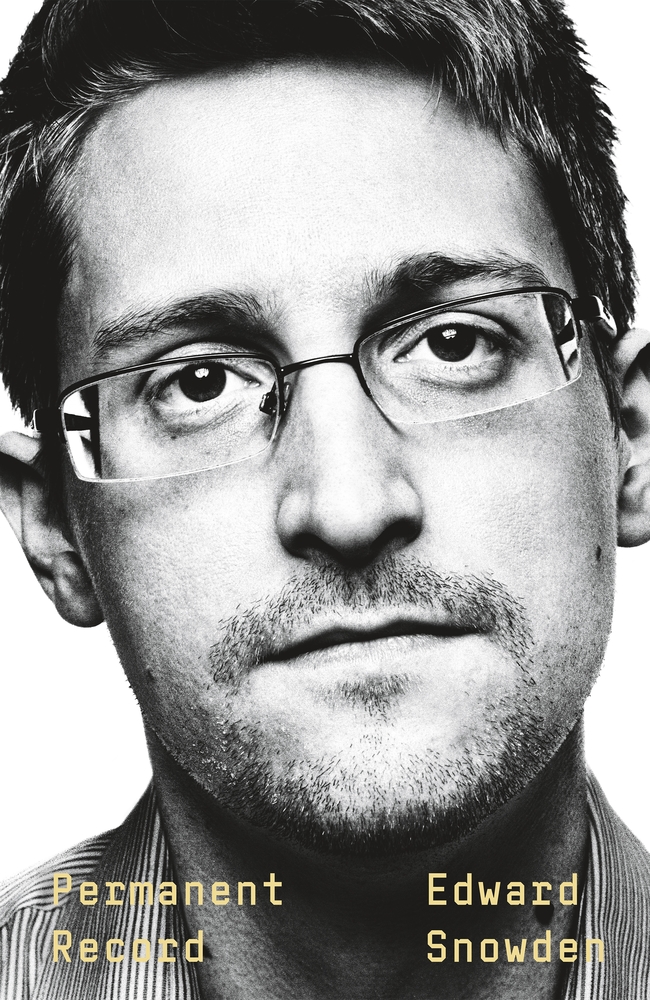 I always thought that Edward Snowden got a raw deal. I’ve always been fascinated with his case. So I was excited to read (or listen to, I should say) Permanent Record. I found this book illuminating and terrifying. It makes me realize how really screwed we are.

The first half of the book discusses Snowden’s childhood, his trouble with school, love of computers and hacking, and his venture into adulthood. He then discusses his entry into the Army, separation from the Army, and foray into the intelligence community. He discusses what he discovered about he NSA and CIA’s spying on Americans habit and how he felt it necessary to disclose to reporters what he learned. I found the last third of the book the most riveting. Snowden discusses his flight from Hawaii, leaving his girlfriend without a word about what he was doing. His flight to Hong Kong, meeting with reporters and trying to figure out where to go to stay away from the US, were fascinating.

I also enjoyed hearing from his now wife, Lindsay, via her journal entries from the time he left. What she went through was harrowing. The fact that she has stood by Edward says a lot about them both.